If you are a citizen or permanent resident of Canada and at least 18 years old, you can sponsor certain relatives to come to Canada. Eligible relatives include: spouse, common-law partner, conjugal partner, child, parent or grandparent and other relatives under specific conditions.

Starting from October 25th, 2015, as a sponsored spouse or partner, you may be required to live with your sponsor in a genuine relationship for two years from the day you get permanent residence status in Canada. This applies to you if at the time of the sponsorship application: you have been in a relationship with your sponsor for two years or less; you have no children in common.

Canadian citizens and permanent residents may bring their parents and grandparents to Canada through Family Class sponsorship. The sponsor needs to meet the income level in order to sponsor their parents or grandparents.

You may not be eligible to sponsor your parent or grandparent if you: 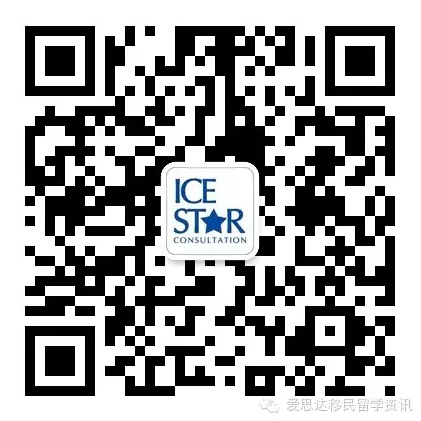